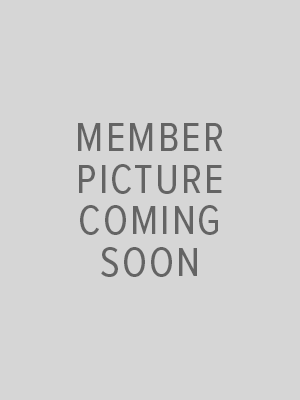 Whitney Fahrendorf is 2012 graduate of Maple Woods Veterinary Technology Program and a 2013 graduate of Northwest Missouri State University with a Bachelor of Technology in Agriculture. She is currently a Registered Veterinary Technician at Cooper County Animal Hospital. Since graduating she has spent time working at a mixed animal practice and previously at the University of Missouri Veterinary Health Center. She has 2 dogs (Kimber and Piper) and 2 cats (Leroy and Justice). When she is not working, she enjoys anything fitness related and spending time with friends and family.

Jessica is a 2009 graduate from the Vet Tech Institute at Hickey College and has spent time in everything from specialty, emergency/ecc, and both corporate and privately owned general practice. She is an admin for two successful industry facebook groups, a local Vet Techs of Greater St. Louis and international Vet Tech Nation. Some of her passions are client education and combating compassion fatigue and burn out. In addition to serving on MVTA, she also volunteers her time at a local TNR clinic. When she isn't working, she enjoys spending time as a new mom with her daughter, husband, and their two Aussies. 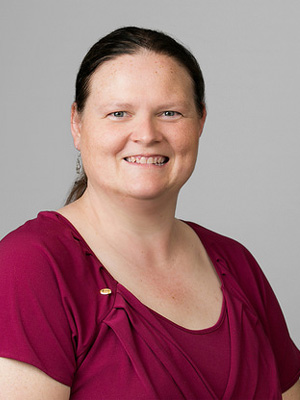 Katie Willis, RVT completed her schooling at Cedar Valley College through the AAHA Distance Education Veterinary Technology Program with an Associates degree in Veterinary Technology in December 2011 and became fully credentialed in 2012. She graduated from University of Missouri-Columbia in May 2000. Katie was hired on as a vet tech at the St. Charles County Pet adoption center in June 2000. In 2016, she was promoted to the Division Director for St. Charles County Pet Adoption Center. She is married to a wonderful man, named Robert. They do not have children, but they have 2 Beagles, 1 shih-tzu, 1 german shepherd, 3 cats, 3 rabbits and several chickens. She loves being a vet tech as it is challenging and fulfilling. In her spare time she likes to quilt, read, talk to people/help people and foster for the animal shelter. She is also the President of Friends of the Pet Adoption Center as an auxiliary for the shelter to assist the shelter animals with better medical care and to keep pets in their homes. She is currently the secretary for the MO Vet Tech Association. 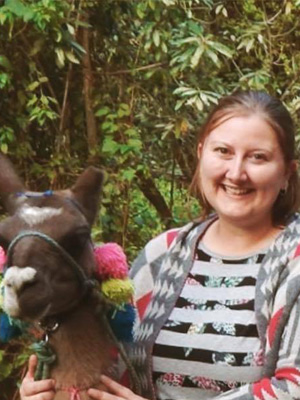 Melissa graduated Maple Woods Veterinary Technology in 2005 and currently works in Liberty MO in a small animal private practice clinic. In addition to volunteering with MVTA, Melissa also travels with World Vets and assists in sterilization campaigns around the world. She has two cats named Taco and Dos, who both enjoy cat-nip binges and one dog named Zoe who would often prefer to spend time at Doggy Daycare than at home. Melissa has been a part of the MVTA board since 2014, and has recently taken the position of Newsletter Chair. 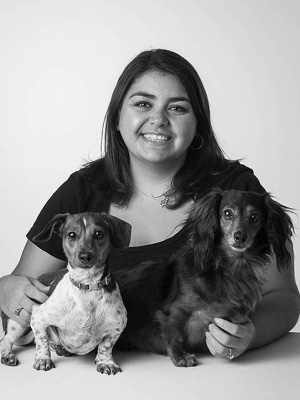 Julie graduated in 2005 from Maple Woods Veterinary Technology Program and started out in private practice. She now works in the product support call center at Bayer Animal Health. She is a new mom, and enjoys spending time with family, gardening and cooking. Julie has been with the MVTA board since 2008 and coordinates the annual fall conference. Julie also serves on the Maple Woods Advisory Board and the MVMA Veterinary Technician Committee. 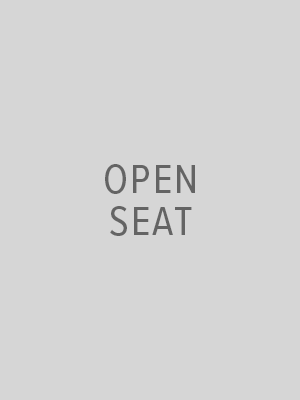 Board Members at Large

Connie graduated in 2014 from Brown Mackie and became licensed in fall of 2014. She lives with her wife, son, 3 cats and 1 dog. She is currently an RVT at a small animal general practice where she focuses on being the tech in rooms,taking care of follow up calls, and assisting in medical question phone calls. She joined the board for networking and to become more involved in the veterinary community.

Katie has been a Registered Veterinary Technician since 2014. She's worked at Pet Pals Animal Hospital, a small private clinic since July 2014. She has a rescued pitbull named Ronnie, a pure bred German Shepherd named Bear, along with 7 chickens. In her spare time she enjoys gardening and chicken keeping, working out and spending time with family ❤️

Alicia is a Missouri native, growing up and spending most of her time with her family in the St. Louis area. She has had the opportunity to have loved and worked with many different types of animal companions in her life (such as hedgehogs, dogs, cats, rabbits, a potbelly pig, and horses – just to name a few).Alicia’s experience with her own personal animals range from showing her horses and rabbits to working as a rescue foster mom and participating with animal-assisted therapy groups as well as starting a local pet-sitting business in 2018. She has been a RVT since 2007 and started her career working in a mixed animal practice and made the move to work in biomedical research in 2010. Alicia loves the skill sets she has had the opportunity to learn along the way, and looks forward to continuing to improve her knowledge and skills.

Beth began her career at a very young age working for her father at his veterinary clinic in St. Louis. She knew veterinary medicine was her passion and followed in her father's footsteps. A graduate of Jefferson College, Beth passed her VTNE and Missouri State board exam to become an R.V.T. in August, 2011. Beth enjoys working in the veterinary medical field because of her love for helping animals and building relationships with clients and pets. Beth has 3 pets of her own: Hank, a beagle; Pixie, a beagle and labrador mix; and Duke, another beagle. She is a busy mom of two teenagers (Luke 15, and Emilee 14) and in her free-time, she helps a local dog rescue by being an active foster mom.

The board consists of working RVTs in the state of Missouri who volunteer their time. Interested in joining the board?