Introduced in 2020, district representatives are the line of communication between technicians in different areas of the state and MOVTA. Their duties include keeping technicians in their districts informed of MOVTA news and updates, as well as local CE, job opportunities, or any other pertinent activities or news on a local level. 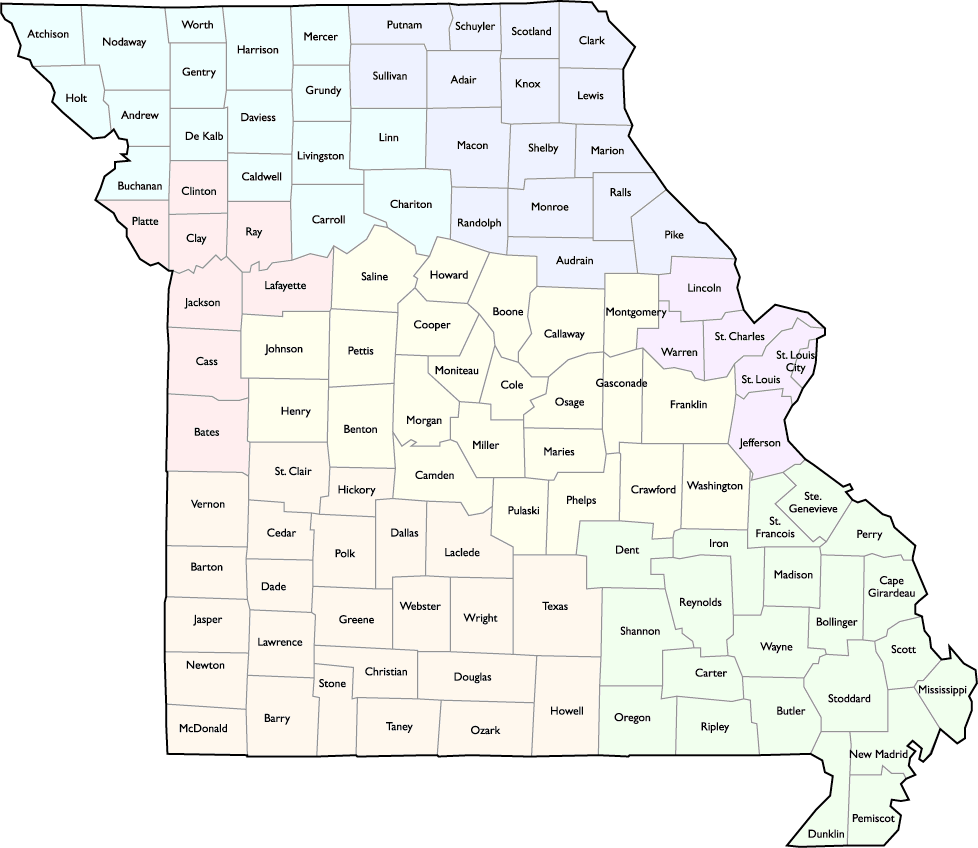